Romany’s work at the Sabin Center focuses on climate change mitigation, exploring how legal and policy tools can be used to reduce greenhouse gas emissions and promote carbon sequestration. Much of her research focuses on the intersection of climate and energy, looking at options to minimize the climate impacts of energy development. In addition to her scholarship, Romany maintains online resources such as the Silencing Science Tracker.

Prior to joining the Sabin Center, Romany worked at the University of California Berkeley Energy and Climate Institute, researching executive authority to combat climate change. Romany also completed a fellowship with the Kay Bailey Hutchison Center for Energy, Law, and Business at the University of Texas at Austin, where she researched energy policy. The fellowship followed several years working in private practice in Sydney, Australia. 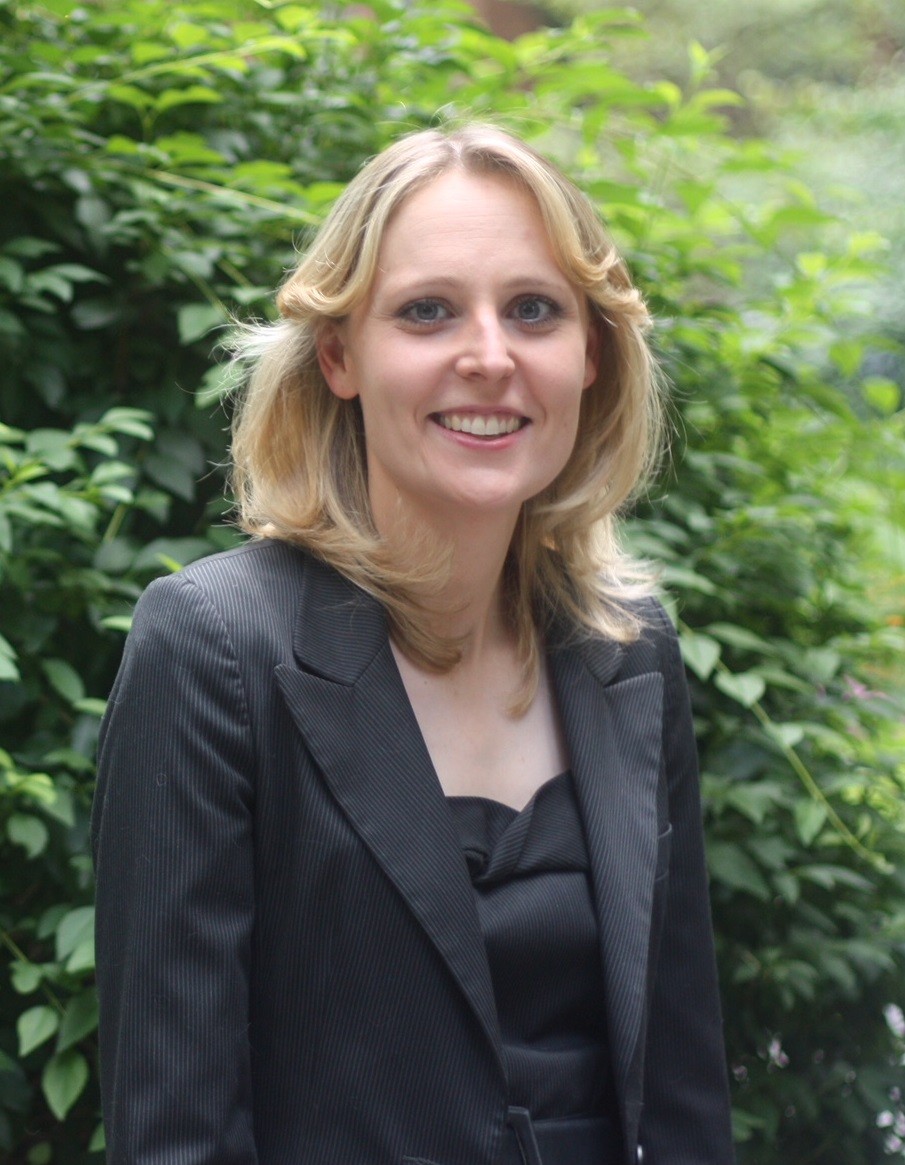