As Executive Director of the Sabin Center for Climate Change Law, Michael leads a dynamic team that is at the forefront of domestic and international efforts to reduce greenhouse gas emissions and promote climate change adaptation through pollution control, resource management, land use planning and green finance. Past and present projects involve collaborations with local and national environmental groups and government representatives, as well as international organizations such as the United Nations Environment Program, the United Nations Development Program, and the International Red Cross. Michael is a widely published scholar, a frequent speaker at conferences and symposiums, and a regular source for media outlets. He has taught at Columbia Law School, NYU Law School and Roger Williams School of Law, and has lead short courses on climate change and human rights in the Hague and Grand Cayman. He is also a co-founder and member of the Environmental Law Collaborative. Michael is Of Counsel at Sher Edling LLP, a boutique plaintiffs firm that represents states, cities, public agencies, and businesses in high-impact, high-value environmental cases.

Prior to joining the Sabin Center Michael was an associate professor at Roger Williams University School of Law, where he taught environmental law, administrative law, and law and literature, and was founder and director of the Environmental and Land Use Law Clinical Externship program. He previously taught in the Lawyering Program at New York University School of Law, and served as an attorney in the Environmental Law Division of New York City’s Office of the Corporation Counsel. Michael is a graduate of Columbia Law School, where he was a Harlan Fiske Stone Scholar and an articles editor for the Columbia Journal of Environmental Law; and of Brown University, where he graduated magna cum laude and received the Ratcliffe Hicks Prize for highest standing in language and literature. He also holds a Master of Fine Arts degree from the Creative Writing program at NYU. 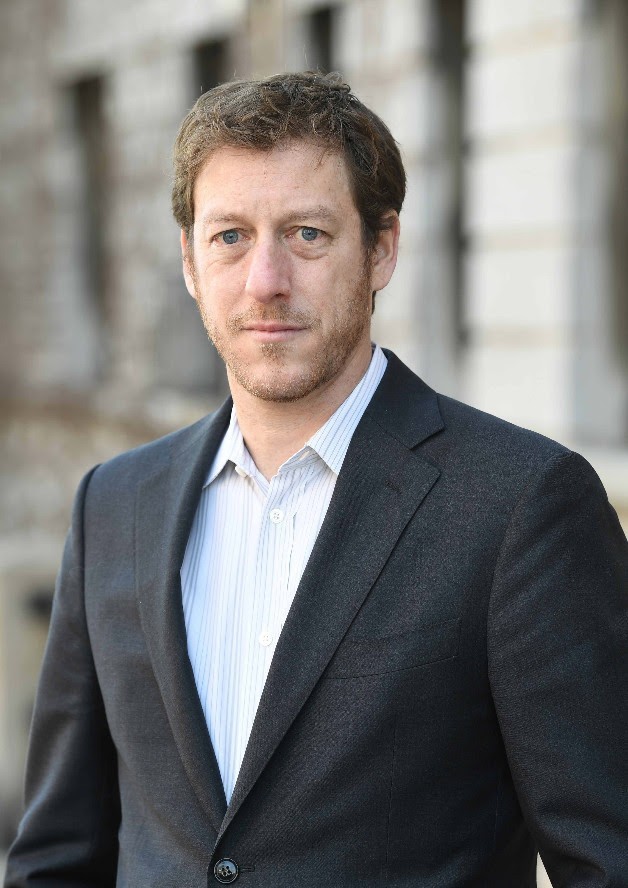