Jessica Wentz joined the Sabin Center in September 2014 as an Associate Director and Postdoctoral Fellow. Jessica is now a non-resident senior fellow at the Sabin Center. She also works as the contracts officer and business operations manager at a climate science research firm in California. Her work at the Sabin Center has spanned a variety of topics related to climate change mitigation and adaptation, sustainable development, and environmental justice. Much of her research has focused on how existing U.S. laws and common law doctrines can be used in conjunction with climate science tohold governments and private actors accountable for contributions to climate change as well as failures to prepare for the impacts of climate change. She has also written on the nexus between climate change and human rights law. 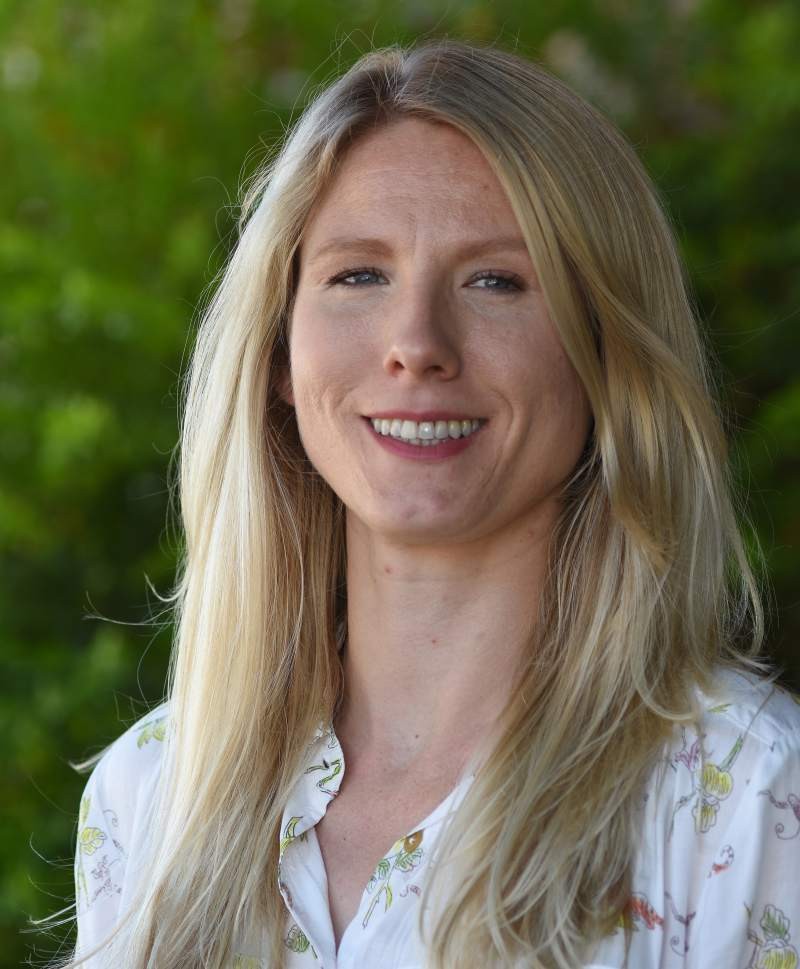